Amãna Bank, Sri Lanka’s premier non-interest based Islamic financial service provider, recently concluded an awareness program on non-interest based Banking for the SME’s in the Eastern Region which was held at the Lee-Meridian Reception Hall, Sainthamarudhu.

This program was initiated primarily to focus on the importance of SMEs to the national economy and how Amãna Bank could contribute toward their growth through its unique banking proposition. The event was well attended by many consumers from the Eastern Region SME sector, Branch Managers, Customer Relations Managers and officials from the Head Office.

Amãna Bank’s Vice President Operations and SME Banking, M M S Quvylidh emphasized the significance of the Non-Interest Banking model and its superiority and relevance. Addressing the audience, the Bank’s Head of SME, Nilam Mohamed spoke on the stability of Amãna Bank and its Banking system which values feasible entrepreneurial initiatives. 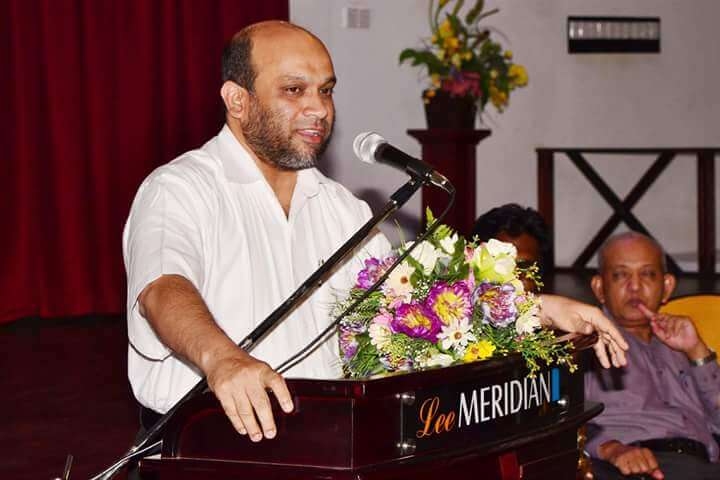 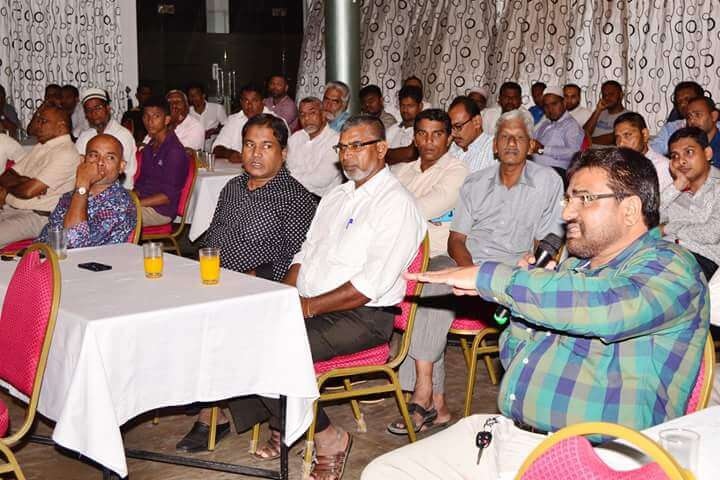