Amãna Bank recently expanded its ATM network with the opening of two off-site ATMs on the same day in Addalachenai and Maruthamunai in the Eastern Province of Sri Lanka. With the addition of these two ATMs, Amãna Bank’s ATM network has expanded to 26 ATMs, which includes 3 off-site ATMs in addition to the 24 branches the Bank has Island-wide.

Sharing his views on the two new ATMs, CEO Mohamed Azmeer said “With these two new ATMs our customers in the Eastern Province will have greater access to withdraw their funds and will also give us the opportunity to expand the reach of our unique and people friendly concept of banking.”

Having commenced banking operations only four years ago, Amãna Bank has made strong strides in the competitive banking landscape in Sri Lanka. With a customer base of over 160,000 and growing, Amãna Bank has introduced many initiatives to improve its accessibility including off-site ATMs, extended banking hours and Saturday banking.

Amãna Bank is the first Licensed Commercial Bank in Sri Lanka to operate in complete harmony with the non-interest based Islamic banking model and is listed on the Diri Savi Board of the Colombo Stock Exchange. Fitch Ratings recently assigned the Bank a National Long Term Rating of BB(lka) with a Stable Outlook. The Bank was also recognized as the World’s Best ‘Up-and-Comer’ Islamic Bank by ‘Global Finance Magazine’ at the 18th Annual World’s Best Banks Award Ceremony 2014 held in Washington DC, USA. 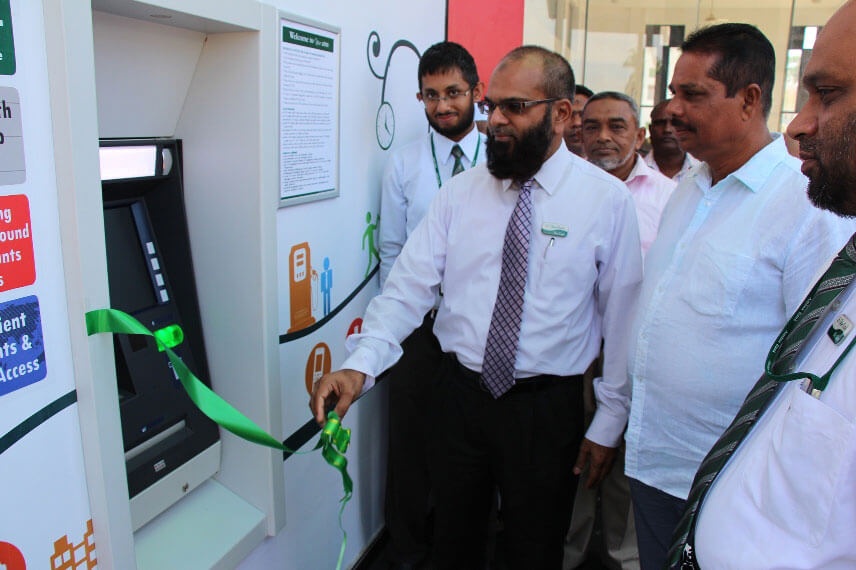 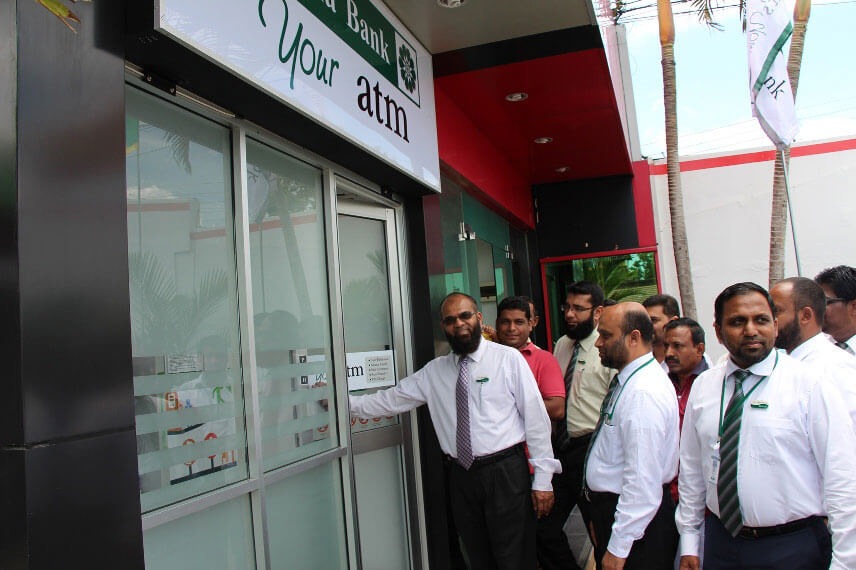