Amãna Bank recognized among Most Awarded Entities of Sri Lanka

Commenting on this recognition the Bank’s Chief Executive Officer Mohamed Azmeer said “We are honoured to have been recognized amongst leading business establishments for the recognition they have bought not only for their companies but also for the country by winning global accolades. These multiple awards won by the Bank testify the growing acceptance and demand for our people friendly banking solutions for which I am sincerely thankful to the confidence placed in us by our customers, shareholders and employees.”

During the assessing period to compile the ranking index, Amãna Bank was bestowed with 16 recognitions confirming the Bank’s leadership status including global recognitions from Global Finance Magazine, The Banker Magazine, Global Banking and Finance Review Magazine, Islamic Finance Forum of South Asia as well as multiple local awards adjudicated by KPMG Sri Lanka (SLIBFI Awards) CIM Sri Lanka (SLIBFI Marketing Award), Lanka Clear (LankaPay Technovation Awards) and LMD. During the review period, the Bank was also internationally recognized as the Social Responsible Bank of the Year at the Islamic Retail Banking Awards held in Oman, owing to the Bank’s flagship CSR project Amãna Bank OrphanCare, which subsequently went on to win the Gold Award for Best Social Upliftment Project at SLIBFI Awards 2020 and the Gold Award for Best CSR Project at the South Asian based IFFSA Awards 2020. In November 2020 the Bank was also recognized with the ‘Best Employer Brand in Sri Lanka Award’ adjudicated by World HRD Congress.

Among the many global accolades Amãna Bank has won over the years, the pinnacle award the Bank takes pride is when it was recognized by Global Finance as the ‘Best Up and Coming Islamic Bank of the World’, which not only brought honour for the Bank but for the entire country.

Amãna Bank is the country’s first and only Licensed Commercial Bank to operate in complete harmony with the globally growing non-interest based people friendly banking model. With the mission of Enabling Growth and Enriching Lives, the Bank reaches out to its customers through a growing network of branches and Self Banking Centres spread across the country while having access to 4500 +ATMs for withdrawals and 850+ Pay&Go Kiosks for real time deposits. Customer can also benefit from an array of customer conveniences such as Internet & Mobile Banking, 24x7 Cash Deposit Machines and Banking Units Exclusively for Ladies.

Amãna Bank PLC is a stand-alone institution licensed by the Central Bank of Sri Lanka and listed on the Colombo Stock Exchange with Jeddah based IsDB Group being the principal shareholder having a 29.97% shareholding of the Bank. The IsDB Group is a ‘AAA’ rated multilateral development financial institution with a membership of 57 countries. Amãna Bank does not have any subsidiaries, associates or affiliated institutions, other than the ‘OrphanCare’ Trust. 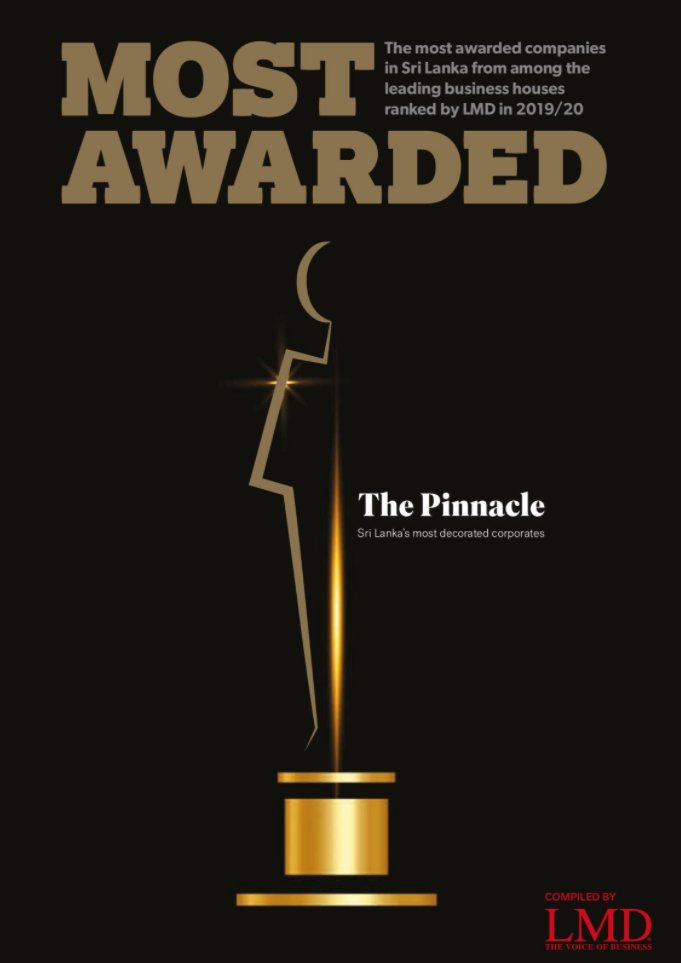