Amãna Bank was bestowed the Gold Award for ‘Entity of the Year’ at the recently concluded SLIBFI Awards 2019, cementing its leadership status in the non-Interest based banking and finance industry in Sri Lanka.

Commenting on the accolades, the Bank’s Chief Executive Officer Mohamed Azmeer said “We are honoured to have been bestowed the title ‘Entity of the Year’ along with many other accolades, which testifies our market leadership as well as the impact we have had on growing the non-interest based banking model in the country.”

Held for the eighth consecutive year, the SLIBFI awards are the most prestigious awards within the non-interest based banking and finance industry, and present an opportunity for all institutions that offer such financial services to be recognised for their achievements. Adjudicated by KPMG along with CIM Sri Lanka, the SLIBFI Awards take into consideration the performances of licensed commercial banks, finance institutions, insurance providers, capital market funds, and education institutes.

Amãna Bank is the country’s first and only Licensed Commercial Bank to operate in complete harmony with the globally growing non-interest based participatory banking model. With the mission of Enabling Growth and Enriching Lives, the Bank reaches out to its customers through a growing network of branches, Self Banking Centres and 4000+ ATM access points and has introduced an array of customer conveniences such as Internet & Mobile Banking, Debit Card with SMS alerts, Online Account Opening, 365 Day Banking, Saturday Banking, Extended Banking Hours, 24x7 Cash Deposit Machines and Banking Units Exclusively for Ladies.

Amãna Bank PLC is a stand-alone institution licensed by the Central Bank of Sri Lanka and listed on the Colombo Stock Exchange with Jeddah based IDB Group being the principal shareholder having a 29.97% stake of the Bank. The IDB Group is a ‘AAA’ rated multilateral development financial institution with an authorized capital base of over USD 150 Billion which has a membership of 57 countries. Fitch Ratings, in June 2019, affirmed Amãna Bank’s National Long Term Rating of BB(lka) with a Positive outlook. Amãna Bank does not have any subsidiaries, associates or affiliated institutions representing the Bank. 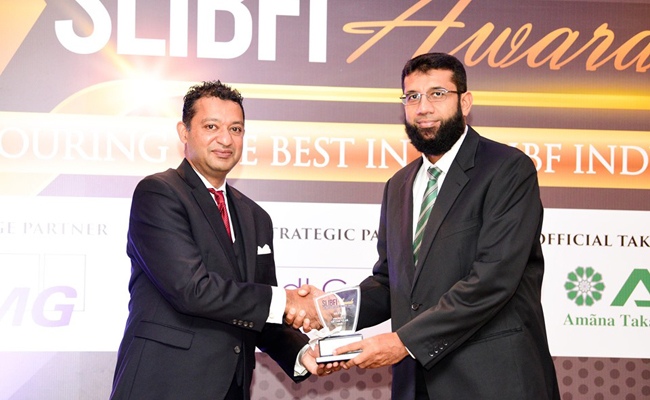 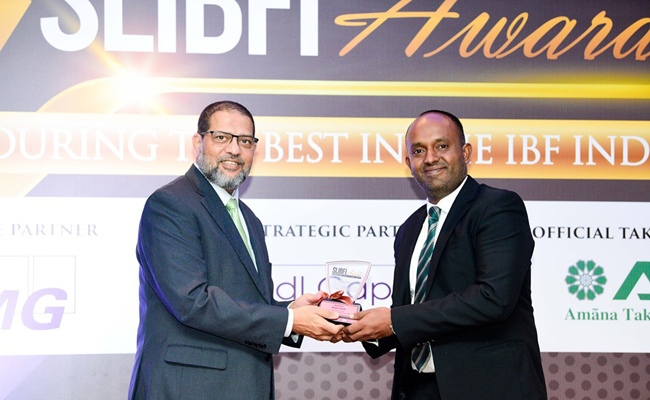 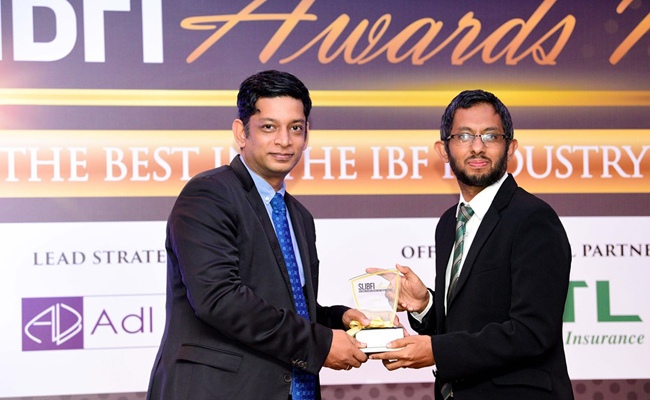 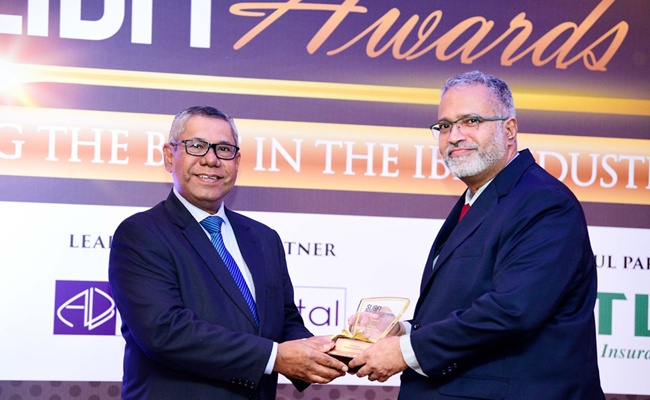