HomeNews ReleasesAzmeer takes over as new CEO of Amãna Bank

Azmeer takes over as new CEO of Amãna Bank

Mohamed Azmeer, a Banker with strong international exposure took over the reins at Amãna Bank from retiring CEO Faizal Salieh with effect from 1 June 2014. Azmeer has been serving Amãna Bank as its Chief Operating Officer, since August 2012, where he was responsible for the Consumer, SME & Corporate business functions along with the Treasury function.

Azmeer's illustrious carrier counts over 30 years of conventional and Islamic banking experience. Azmeer has sound experience in business banking and risk operations, having overseen such operations at a senior level during his stay at Citi Bank Dubai, where he also held the position of Vice President Risk.

He was also involved as a member of the founding team in the establishment of Dubai Bank UAE in 2002, an entity of the Dubai Government, taking the position of Credit Controller.

Apart from the Middle East Azmeer has also carried out many overseas assignments on behalf of Citi Bank to countries such as UK, India and Kenya, where he acquainted himself to the different dynamics and challenges specific to each region.

Commenting on this appointment the Bank's Chairman Mr Osman Kassim said "The Board of Directors of Amana Bank and I are happy to appoint a banker with a proven track record as the new CEO of Amãna Bank. Azmeer is poised to lead the next phase of Amãna Bank's growth and expansion." 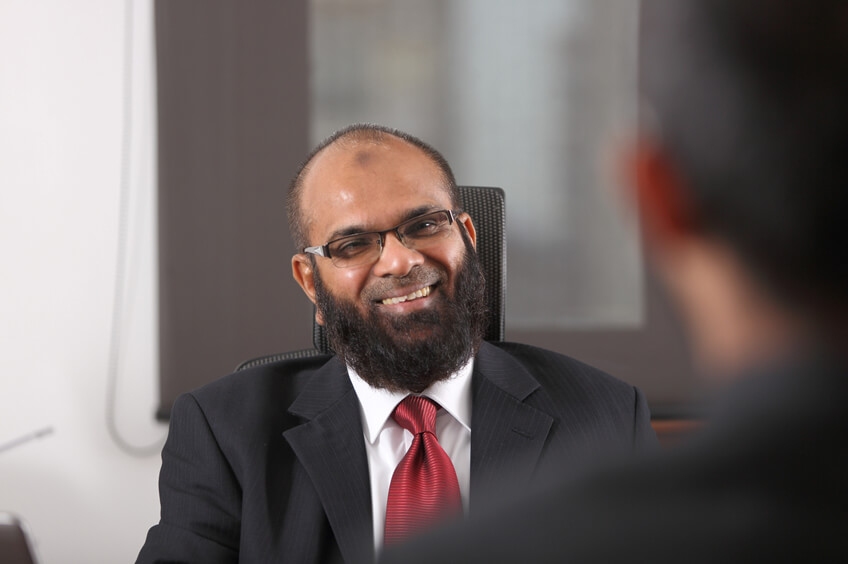