OrphanCare Trust successfully completed its inaugural fund distribution among its 2500 plus registered orphans.

Amana Bank’s flagship CSR venture OrphanCare, was launched earlier this year with the aim of addressing a very important yet mostly unattended need of orphan children; which is to secure the fate of orphans once they reach the age of 18 and are compelled to leave institutional care. The launch event was held under the patronage of Her Excellency Chandrika Bandaranaike Kumaratunga, Hon Chandrani Bandara Minister of Women and Child Affairs and Development of Dry Zones and Dr Indrajit Coomaraswmay, Governor of the Central Bank of Sri Lanka.

With over 14,000 registered orphans in the country, Amãna Bank Orphan Care which is established as an independent trust with all operational expenditure of the trust borne by Amãna Bank, has to date enrolled over 2,500 orphans to the program representing 75 orphanages with the objective of reaching out to all orphans in the country. In enrolling orphans to the program Amãna Bank Orphan Care has honoured Article 2 of the United Nations Convention on the Rights of the Child where all enrolments are irrespective of the child’s or their parent’s or legal guardian’s race, colour, sex, language, religion, political or other opinions, national, ethnic or social origin, property, disability, birth or any other status.

Sharing his views, Chairman of the Trust Mr Ruzly Hussain said “Our initiative has been well appreciated and encouraged at many levels including donors who came forward to selflessly contribute towards this worthy cause of giving the young adults who have, for too long, been forgotten and neglected a choice in their future.”

Also commenting Treasurer of the Trust Mr Rohan Tudawe said “We are thankful to Amãna Bank for absorbing all operational and administrative costs of the trust, thereby enabling us to allocate all donations directly to our cause.”

Sharing his views Amãna Bank’s Chief Executive Officer Mr Mohamed Azmeer said “I am thankful for all the donors who have generously contributed to the OrphanCare cause. Further, I would like to appreciate the heads of the 75 orphanages and child care institutions who have believed in our cause and come forward to enrol over 2,500 orphans with us. I am pleased that with the Bank bearing all costs of the Trust, every rupee donated to OrphanCare will be allocated exclusively for the enrolled orphan accounts.”

Inviting the public to be a part of the program, Mr Ruzly Hussain said “If you are moved and driven by this cause, and want to make a difference in the lives of young orphans reach out to Amãna Bank OrphanCare initiative by e-mailing [email protected] or calling us on 011 775 6 775. Your contribution will go a long way in impacting their future.” 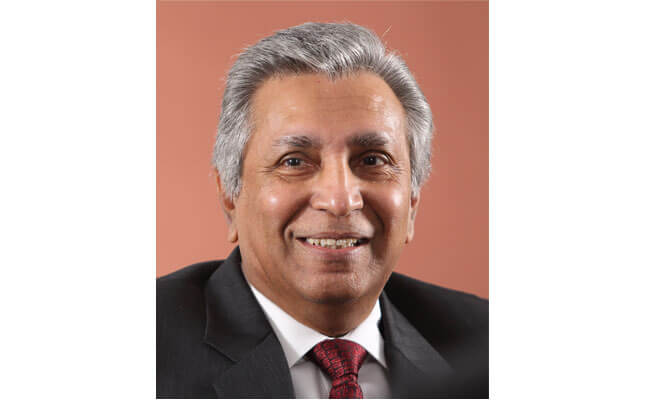 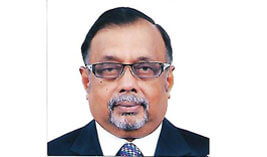