Amana Bank marked Earth Hour 2012 at its head office in Colombo 3 with a large number of employees and their families gathering to pledge their commitment toward combating climate change. At 8.30 p.m. all the lights in the building were switched off, candles were lit and Chinese sky lanterns were released to the sky, colouring the surroundings in bursts of colour and aiming to create awareness among those who were unaware of this impending threat.

The campaign at Amana Bank was spearheaded by the Bank’s HR Transformation Manager Mr Elmo Francis, who is also a climate champion and a veteran in the fields of combating climate change and planet conservation. Speaking on the occasion Mr Francis shared his experiences in combating climate change and emphasized on how climate change affects the lives of every living being on this earth. He also stressed the need of going beyond the hour and urged the participants to spread the message, implement this in their lives and be responsible in order to protect the planet for our future generations. The participants were also educated on how climate change occurs and was treated to a host of videos regarding this major global issue.

Earth Hour led by the World Wildlife Fund is the world’s largest volunteer action to combat climate change. Earth Hour was initiated in Sydney, Australia in 2007 and has grown to become a global activity where millions of people switch off unnecessary lights for one hour on the 31st of March.

Amana Bank is Sri Lanka’s first Licensed Commercial Bank to operate in complete harmony with the principles of Islamic Banking. Guided by its principles, Amana Bank presents a new way forward enriched with Honour, Humanity, Stability and Uniqueness. As a part of its responsibility to humanity, Amana Bank recognizes the importance of educating the public on the impending effects of climate change and measures to combat them. 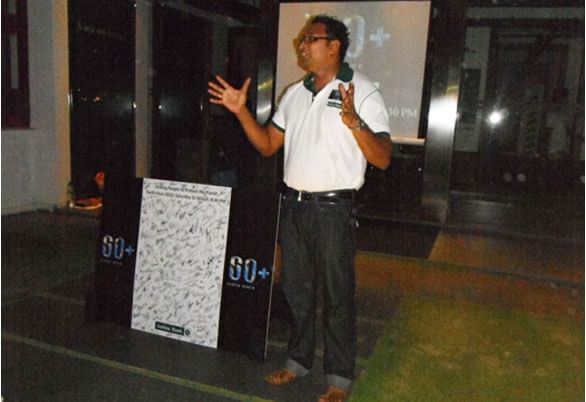 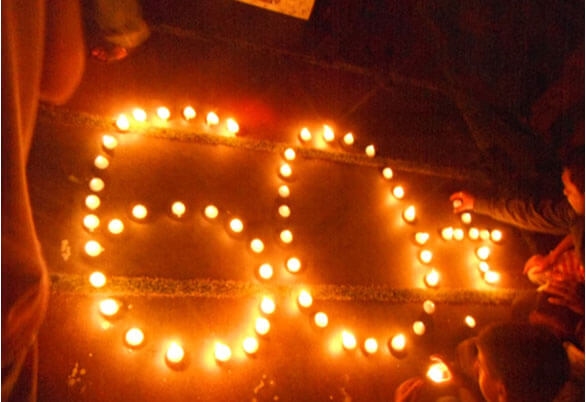 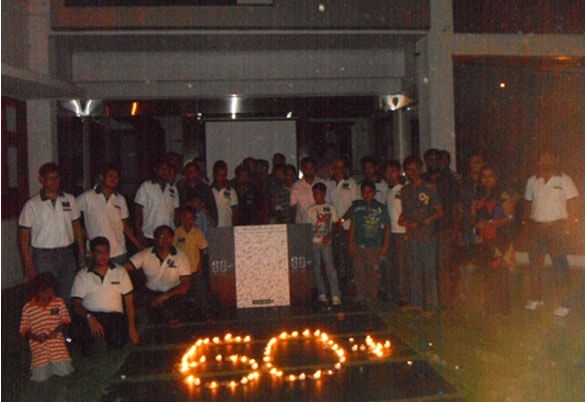 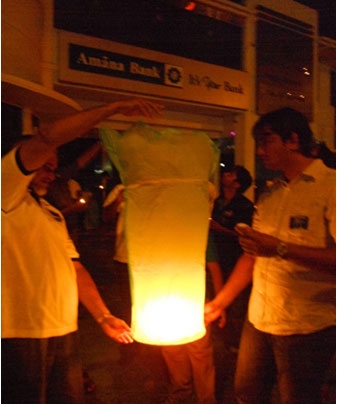