Amãna Bank recently launched its fifth remote ATM at the South Eastern University of Sri Lanka in Oluvil. This offsite ATM marked the Bank’s 34th ATM, allowing customers in the vicinity to access their accounts 24 hours a day providing greater convenience and accessibility. The offsite ATM was declared open by the Bank’s Vice President - Operations and SME Banking – Mr M M S Quvylidh along with the Vice Chancellor of the University Prof. M M M Najim.

Along with the 34 ATMs of Amãna Bank, customers can easily access another 3700+ ATMs through the Lanka Pay Network using the Bank’s Debit Card. Further, the Bank’s VISA Debit Card also provides access to over 2 million ATMs in more than 200 countries and territories across the world, while also being globally accepted at millions of merchant locations. Customers can keep a tab of their ATM and merchant transactions by subscribing to the SMS alert service offered as a feature of added security and convenience, free of charge.

Amãna Bank PLC is the first Licensed Commercial Bank in Sri Lanka to operate in complete harmony with the non-interest based Islamic banking model. Fitch Ratings, in October 2015, affirmed the Bank’s National Long Term Rating of BB(lka) with a Stable Outlook. The Bank was recognized as the Best ‘Up-and-Comer’ Islamic Bank of the World by ‘Global Finance Magazine’ at the 18th Annual World’s Best Banks Award Ceremony held in Washington, DC, USA. The Bank was also bestowed the coveted title ‘Islamic Finance Entity of the Year 2016’ at the inaugural Islamic Finance Forum of South Asia Awards Ceremony. Powered by the stability and support of its strategic shareholders, including Bank Islam Malaysia Berhad, AB Bank in Bangladesh and Islamic Development Bank based in Saudi Arabia, Amãna Bank is making strong inroads within the Sri Lankan banking industry and is focused on capitalizing the growing market potential for its unique banking model across the country. 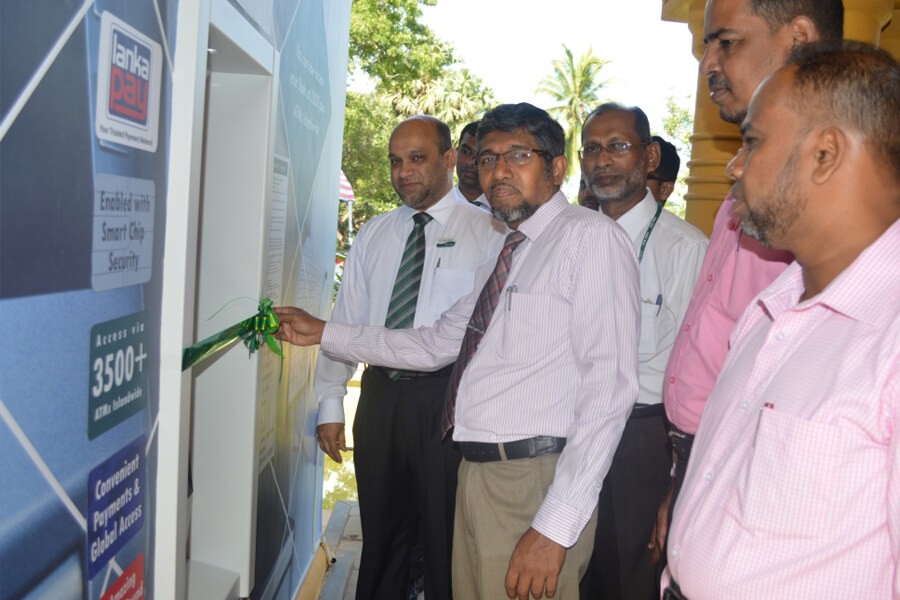