OrphanCare, the Bank’s flagship CSR venture was established as an independent trust with the aim of addressing a very important yet mostly unattended need of orphan children; which is to secure the fate of orphans once they reach the age of 18 and are compelled to leave institutional care. Termed by UNICEF as ‘The Second Abandonment’, this growing concern is the challenge faced by orphans, who initially were abandoned in childhood, and who are now forced to transit or ‘age out’ of institutional care. The Bank’s approach seeks to intervene in a vital and decisive aspect of their problem which is funding. To that end the OrphanCare Trust has been making periodic deposits into orphans’ accounts until they reach the age of 18, at which point the funds will become accessible to them.

A unique highlight of the initiative is that the Bank ensures that every rupee donated would reach the beneficiary since all administrative and operational costs are borne fully by the Bank. Sharing his views on the fund distribution, Head of OrphanCare Azad Zaheed said, “We are indeed pleased to have been able to facilitate the fourth consecutive disbursement of funds to the designated accounts of the beneficiaries despite the challenging times in the backdrop of the Covid-19 pandemic. I am indeed humbled to have been able to be a part of this great cause while I express my gratitude to all the trustees and donors for their support.”

With over 14,000 registered orphans in the country, Orphan Care has to date enrolled over 2,700 orphans to the program representing 79 orphanages with the objective of reaching out to all orphans in the country. In enrolling orphans to the program Amãna Bank Orphan Care has honoured Article 2 of the United Nations Convention on the Rights of the Child where all enrolments are irrespective of the child’s or their parent’s or legal guardian’s race, colour, sex, language, religion, political or other opinions, national, ethnic or social origin, property, disability, birth or any other status.

Mr Zaheed further opined that “I invite all those who want to enlighten an orphan’s future to join this cause. Interested individuals can access the detailed prospectus on OrphanCare and other material by visiting www.amanabank.lk/orphan-care or call us on 011 775 6 775 for more info. We also invite the public to watch the OrphanCare story ‘From Chance to Choice’ on www.bit.ly/orphan-care-video” 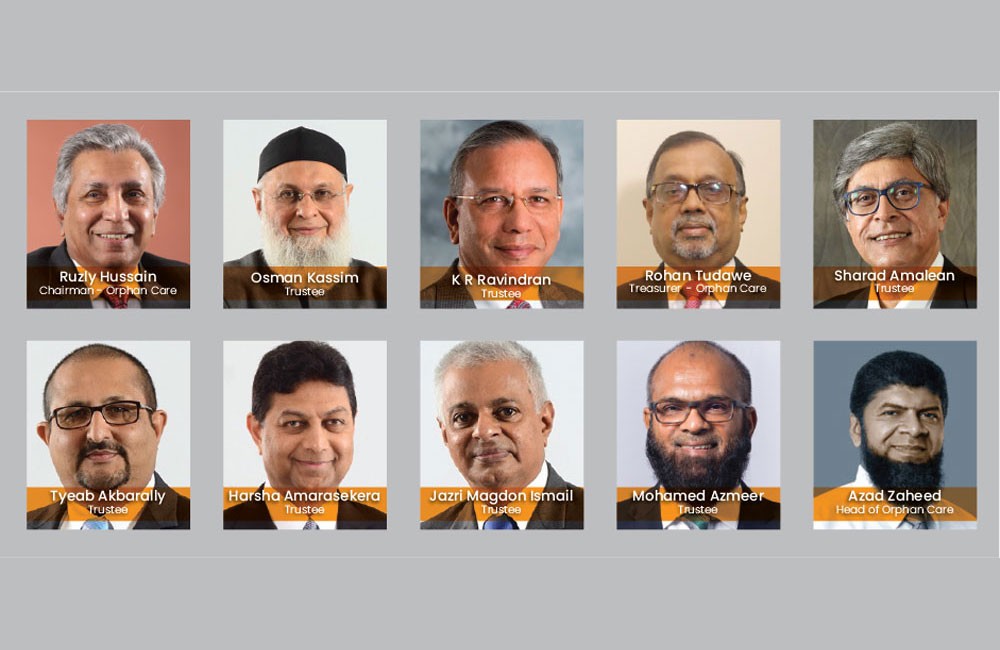