Amãna Bank’s recently concluded 1 for 1 Rights Issue brought in Foreign Direct Investments valued at over USD 22 million to the country. The Rights Issue which was oversubscribed increased the Bank’s capital by Rs. 4.75 billion of which Rs.3.37 billion was from overseas shareholders.

IB Growth Fund (Labuan) LLP an investment firm under the aegis of the Islamic Development Bank (IDB) was the main subscribers to the Rights Issue, infusing a fresh capital of Rs. 2.4 billion along with IDB. IDB is a ‘AAA’ multilateral development financial institution which has over 50 countries as its membership. IDB’s subsidiary the Islamic Corporation for the Development of the Private Sector (ICD), which oversees investments made by its subsidiary IB Growth Fund (Labuan) LLP, completed a 3-month comprehensive due diligence of Amãna Bank prior to committing their investment at the 42nd Annual Meeting of IDB Governors held in Jeddah.

Sharing his views on the inflow of foreign funds, Amãna Bank’s Chairman Osman Kassim said “At a time when the country’s focus is to increase FDI's, we are truly honoured to have had the support and confidence of our overseas shareholders, which has resulted in majority of our Rights Issue funds coming in as FDI's. I am indeed thankful for IDB’s continued patronage despite Sri Lanka not being an IDB member country. ”

The IDB Group along with the participation of other overseas and local strategic shareholders will play a key role in supporting Amãna Bank to capitalize on the growing market potential for its unique and people friendly banking model across the country. 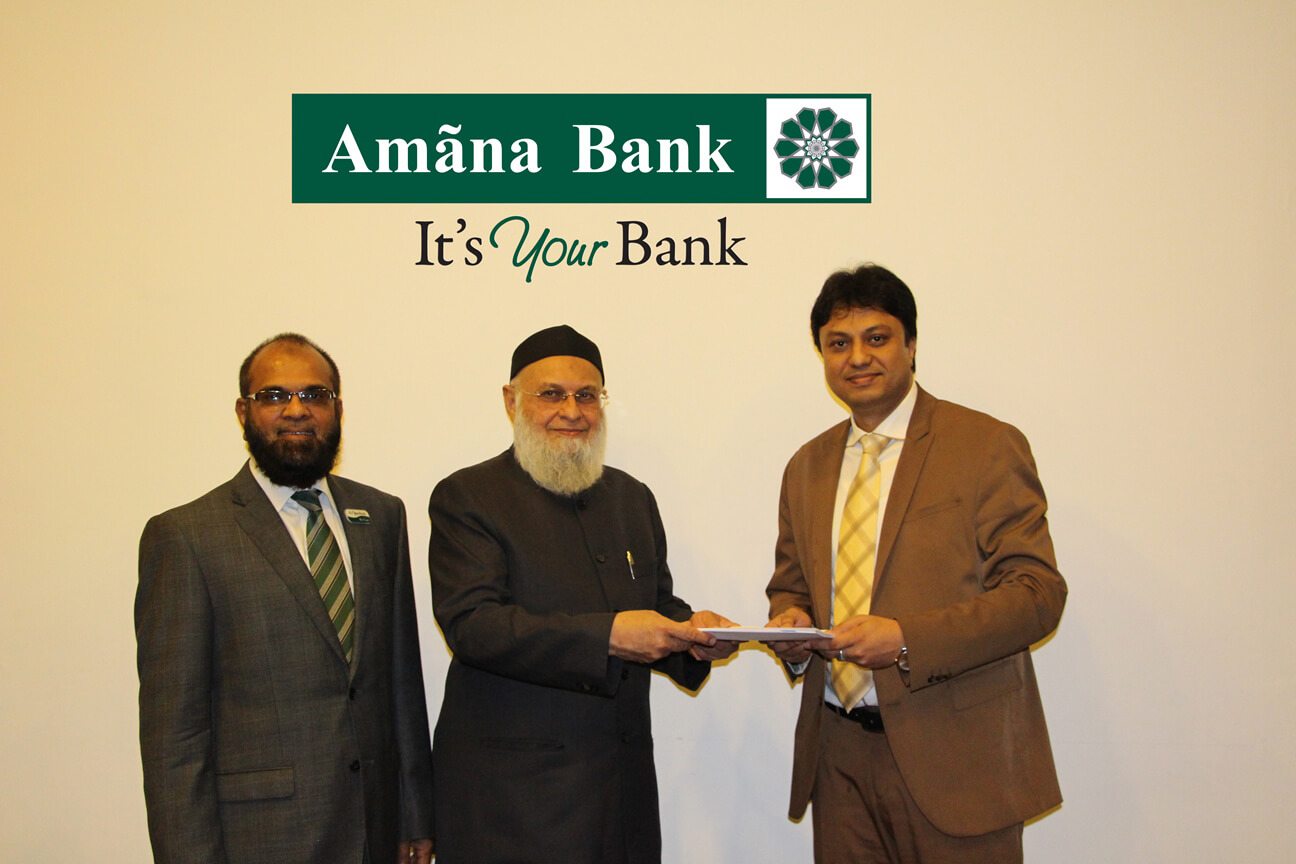