The promotion which commenced in May 2017 is scheduled to run until the 31 December 2017 and will have more inward remittance recipients chosen to double their remittance. The lucky winners for the month of May, June, July and August were handed their prize money at their respective branches.

Remittance could be received through Al Zaman Exchange Qatar and Ceylon Exchange Australia in addition to the Western Union and Lanka Money Transfer remittance platforms. Commenting on the on-going promotion, the Bank’s Vice President – Retail Banking & Marketing Siddeeque Akbar said: “Many Sri Lankan’s depend on the funds sent by their loved ones working abroad, and through this promotion, we want to express our gratitude by giving the opportunity for our customers to double their remittance.”

Expatriate Sri Lankans living and working especially in the Gulf region, can now transfer funds to their loved ones for pick up through any of the Bank’s Islandwide branch network or even have the option of crediting funds directly to any Amana Bank Account.

Amãna Bank is the country’s first Licensed Commercial Bank to operate in complete harmony with the globally growing non-interest based banking model. With the mission of Enabling Growth and Enriching Lives, the Bank reaches out to its customers through a growing network of 28 branches and 4000+ ATM access points and has introduced an array of customer conveniences such as Online Account Opening, Internet & Mobile Banking, Debit Card with SMS alerts, 365 Day Banking, Saturday Banking, Extended Banking Hours, 24x7 Cash Deposit Machines and Banking Units Exclusively for Ladies.

Fitch Ratings, in October 2017, affirmed the Bank’s National Long Term Rating of BB(lka) with a Stable Outlook. The Bank was recognized as the Best ‘Up-and-Comer’ Islamic Bank of the World by ‘Global Finance Magazine’ at the 18th Annual World’s Best Banks Award Ceremony held in Washington DC, USA. The Bank was also bestowed the coveted title ‘Islamic Finance Entity of the Year 2016’ at the inaugural Islamic Finance Forum of South Asia Awards Ceremony. 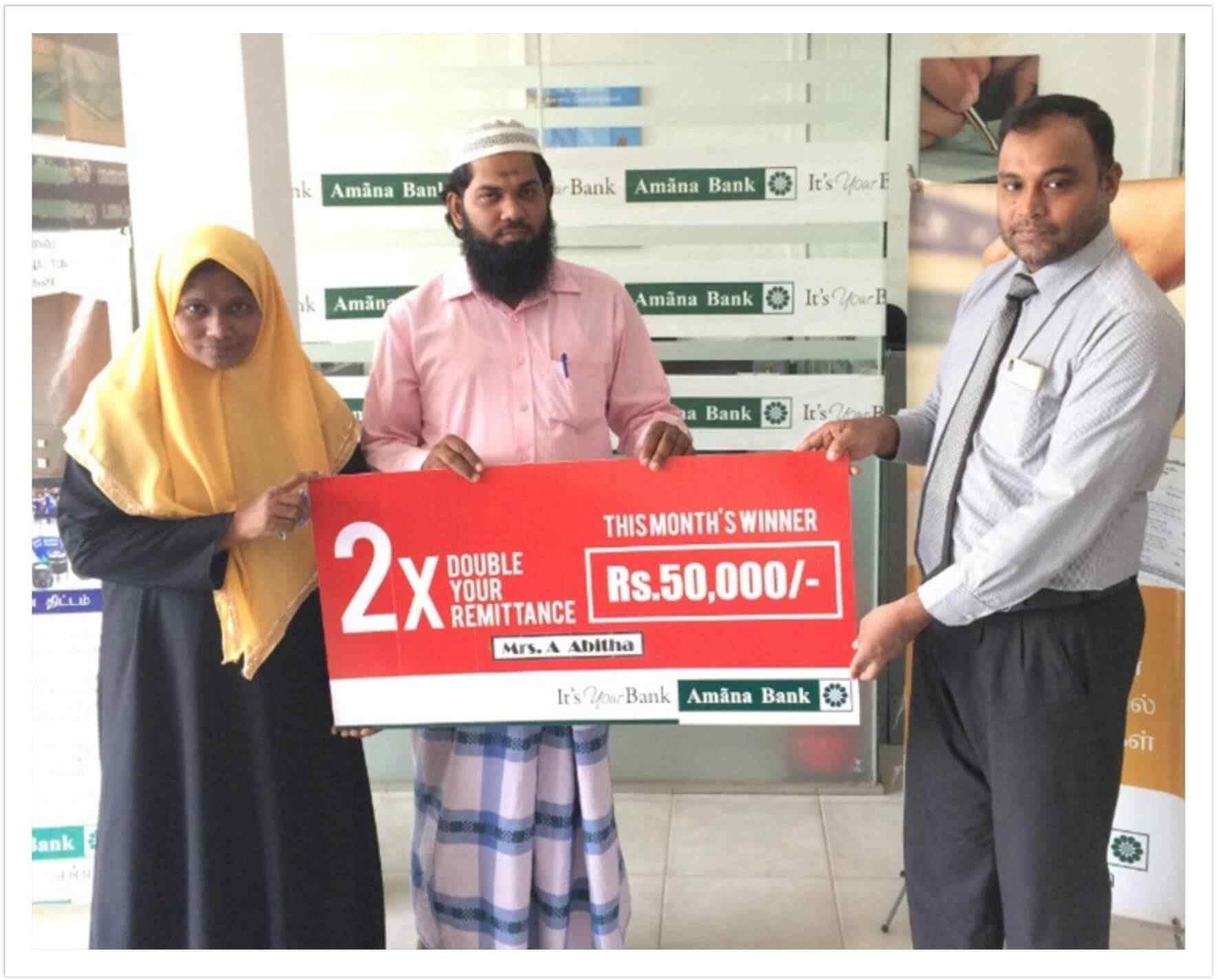 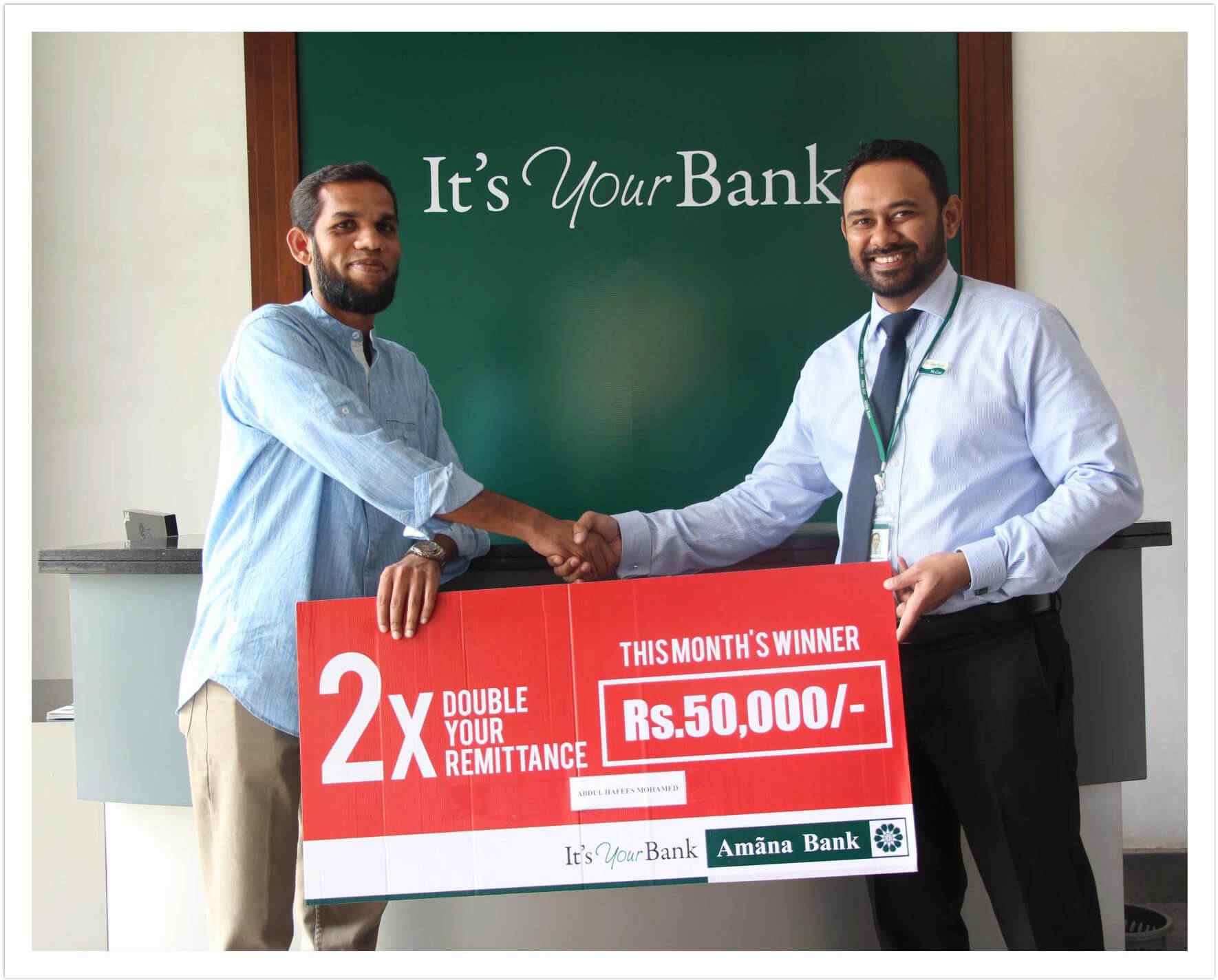 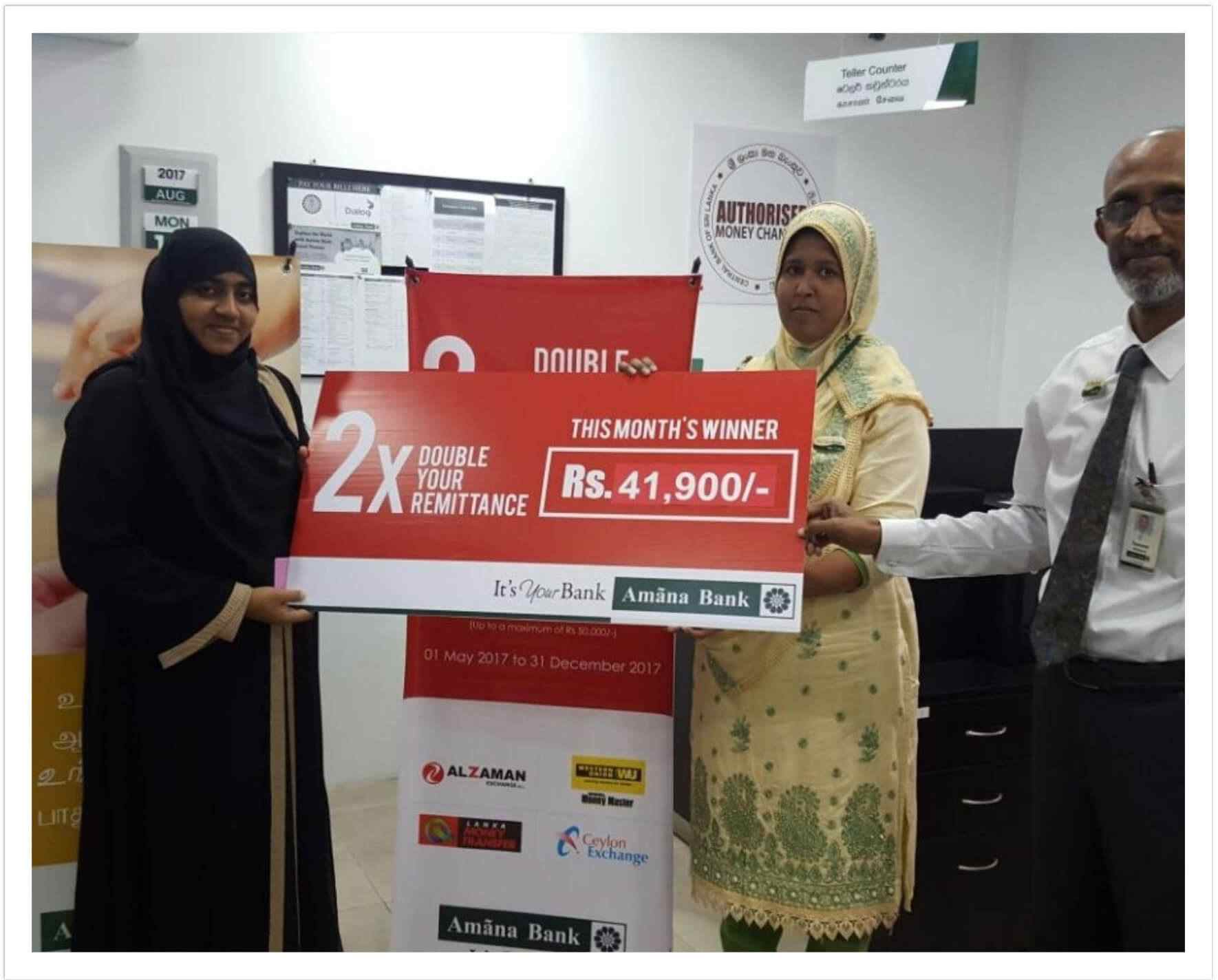 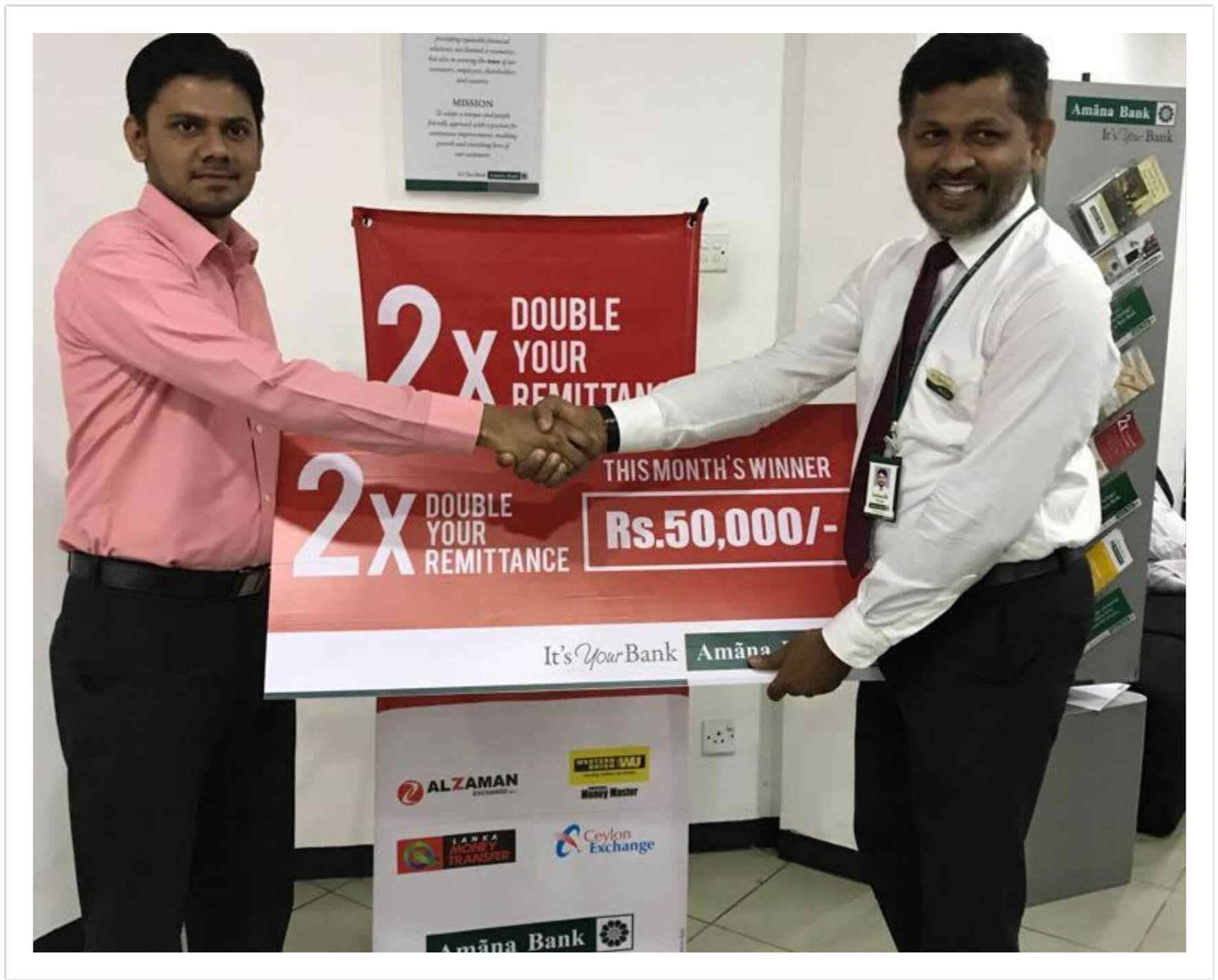