Amãna Bank, Sri Lanka’s premier non-interest based licensed commercial Bank, facilitated the realization of a significant milestone for Eastern Province by establishing the first Drive Through ATM in the Province. This is in line with the Banks commitment to introduce conveniences hitherto accessible only in Colombo to the regions. This initiative is also in line with the government initiative towards improving financial inclusiveness and the Bank’s Corporate Social Responsibility activities.

Amãna Bank partnered with the Kalmunai Municipal council in its city beautification initiative envisioned by Hon. Mayor of Kalmunai Mr Nizam Kariapper. Apart from the establishment of the Drive Through ATM, the Bank also constructed a state of the art Bus Stand with a special enclosed feeding place commuting mothers, while also establishing a branch of the Bank in the premises.

The opening ceremony was attended by the Commissioner of Kalmunai Municipal Council Liyakath Ali, Chief Executive Officer of Amãna Bank Mohamed Azmeer, members of the bank's Corporate Management, Customers and other invitees.

Speaking on the occasion Amãna Bank's Chief Executive Officer Mohamed Azmeer said "We are extremely honoured to be the first Bank to open a Drive Through ATM in the Eastern Region, which is indeed with a lot of emerging potential. We have been in this region for over a decade. The establishment of the Drive Through ATM, the Bus Stand and the new branch, reflects our commitment to support the growth of the business, economy and society in the area. We are indeed happy to have been to contribute towards beautifying this lovely city.”

Sharing his thoughts on the initiative of Amãna Bank, Commissioner of Kalmunai Municipal Council Liyakath Ali said “this project was undertaken by Amãna Bank, contributing towards the city beautification and infrastructure, indeed brings in great value as well as a change in lifestyle for the people in Eastern Province. Further, I really appreciate and value Amãna Bank’s commitment to uplifting the well-being of the society with the installation of the Drive Through ATM, Bus Stand and Branch” 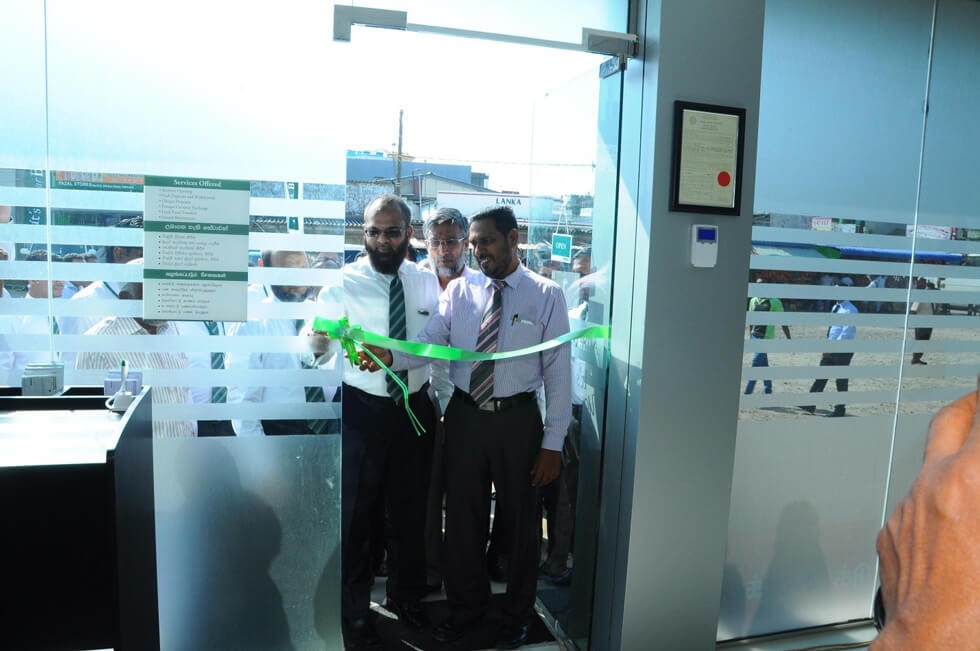 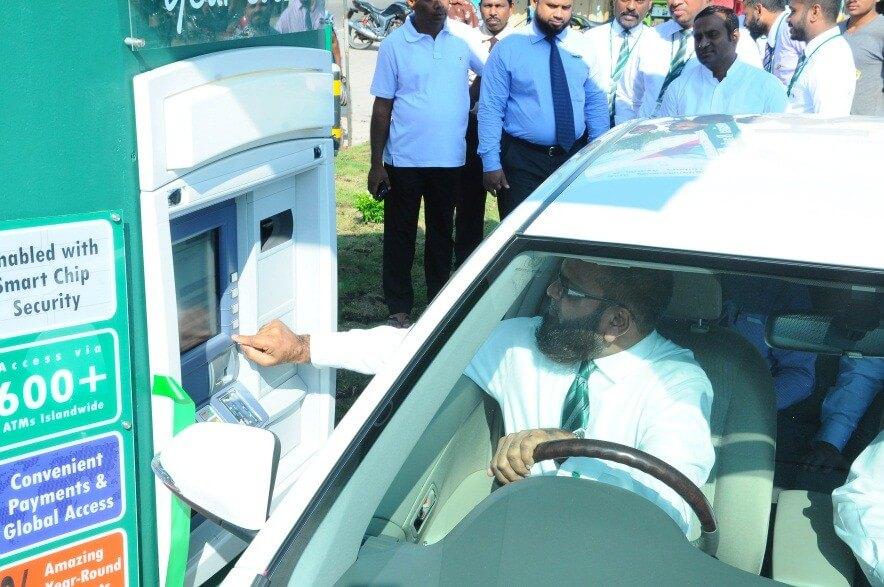