Amãna Bank has received confirmation from IB Growth Fund (Labuan) LLP, a subsidiary of the Islamic Corporation for the Development of the Private Sector (ICD), to participate in the Bank’s forthcoming rights issue. ICD is a multilateral development financial institution and is part of the Islamic Development Bank (IDB) Group, who is currently a strategic shareholder of the Bank with a 9.62% stake. The Central Bank of Sri Lanka has granted approval for the said parties in conjunction to hold up to a maximum of 29.99% of voting shares of the Bank.

The Bank signed an investment agreement with ICD in Jeddah on the sidelines of the 42 Annual Meeting of IDB Governors, which was attended by over 2,000 participants belonging to 57 member countries to discuss challenges and opportunities facing IDB Group member countries.

Commenting on this strategic investment, Amãna Bank’s Chairman Osman Kassim who was in Jeddah for the signing said “Amãna Bank is truly honoured to have the confidence of ICD, resulting in this strategic shareholding. This partnership will be a pillar of strength in our journey towards promoting the values of Islamic Banking. Belonging to a non-member country of IDB, we are happy that IDB has made an exception on investing in Amana Bank at its inception in 2011, and now ICD too making this investment is sincerely appreciated and we are committed to further strengthen this relationship.”

According to the rights issue announcement, the Bank, subject to CSE and shareholder approval, plans to issue 1,250,695,267 new shares at Rs 3.80 per share in a ratio of one new ordinary share for every one ordinary share held. With the participation of ICD along with other local and foreign investors, full subscription to the issue will result in the Bank’s Stated Capital surpassing Rs 10 billion, thereby crossing the regulatory capital requirement set for 2018 well in advance.

Amãna Bank is the country’s first Licensed Commercial Bank to operate in complete harmony with the globally growing non-interest based banking model. With the mission of Enabling Growth and Enriching Lives, the Bank reaches out to its customers through a growing network of 28 branches and 3800+ ATM access points and has introduced a bouquet of customer conveniences such as Internet & Mobile Banking, Debit Card with SMS alerts, Saturday Banking, Extended Banking Hours, 24x7 Cash Deposit Machines and Banking Units Exclusively for Ladies. 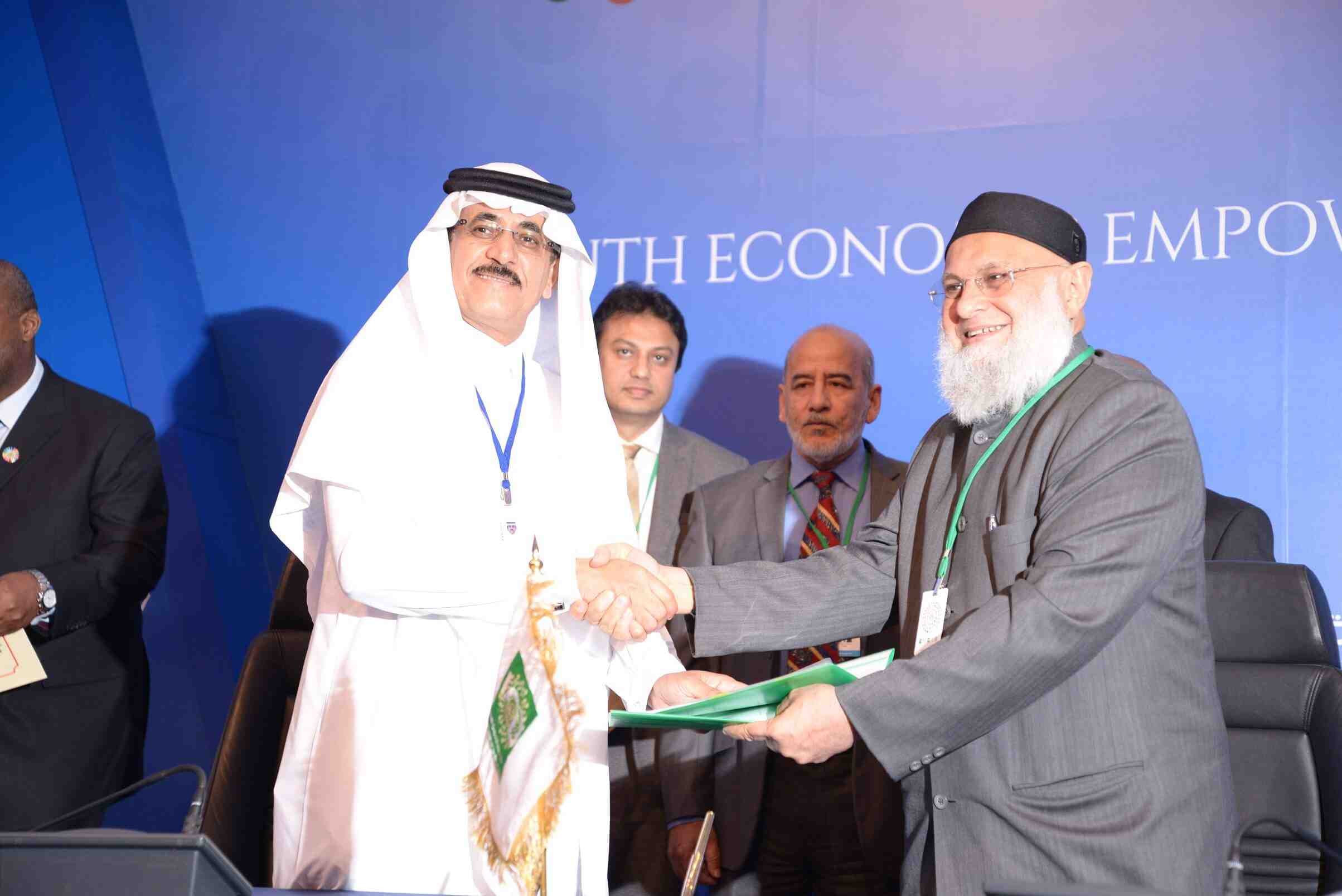