Amana Bank and its employees will join millions globally to celebrate 'Earth Hour' on 23 March 2013 at 8.30 pm for the second consecutive year. As Sri Lanka's first Licensed Commercial Bank to operate in full accordance with the ethical principles of Islamic banking, Amana Bank is proud to pledge its continuous support to this global initiative as a part of the Bank's responsibility towards Earth.

Speaking on this program Amana Bank's Managing Director/CEO Faizal Salieh said "Amana Bank is happy to be a part of Earth Hour for the second year running. We have taken the pledge to go beyond 60 minutes to safeguard mother nature from the adversities of climate change. It is important we implement the lessons from Earth Hour in our day to day lives and be responsible to protect and sustain the planet for our future generations."

A ceremony will be held at the Bank's Head Office premises with the participation of employees and their families to pledge their commitment towards combating climate change. At 8.30 pm all the lights in the building will be switched off, candles will be lit, creating awareness to the general public on this initiative. In commemoration of this global initiative and along with the Bank's environmental sustainability program, a tree planting ceremony was held on Friday, 22 March 2013 at the Head Office premises and at all the branches. In total 23 saplings were planted, of which six were at the Head Office premises and one each at the bank's branches.

Earth Hour led by the World Wildlife Fund is the world's largest volunteer action to combat climate change. Earth Hour was initiated in Sydney, Australia in 2007 and has grown to become a global activity where millions of people switch off unnecessary lights for one hour on the 23 March. 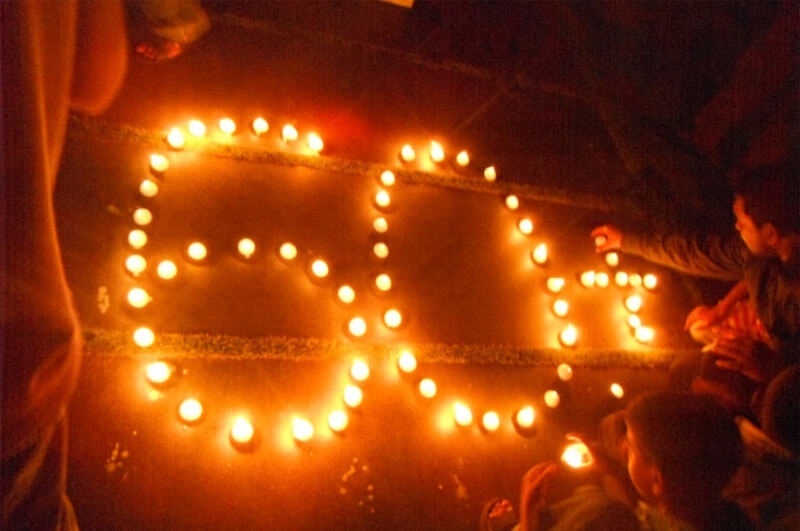