Sharing his views on this achievement, the Bank’s Chief Executive Officer Mohamed Azmeer said “We are honoured to be recognised with the most number of awards at SLIBFI Awards 2015. These awards won locally is as important to us as the global recognition we have achieved such as the Best ‘Up and Comer’ Islamic Bank of the World by Global Finance and the Islamic Finance News Awards. ”

Azmeer further stated that “The two awards won for Islamic Finance Product of the Year reflects our commitment towards innovation in Islamic banking as well as towards financial inclusiveness, thereby catering to bottom of the pyramid and contributing to real economic growth. The Gold Certificate Financing product which was introduced as an alternative for conventional pawning caters to the unbanked and under-banked segments with the objective of facilitating convenient credit at the grass root levels. On the other hand, the Amãna Bank Savings Plan develops a saving discipline and facilitates savings for future financial commitments such as a child’s higher education or wedding. ”

Acknowledging the key stakeholders, Azmeer stated “Our sincere appreciation goes out to the Regulators for their support, our Sharia Supervisors for their invaluable advice and guidance, the employees of the Bank for their dedication and commitment and last but not least our loyal customers for their continued trust and confidence placed in us.”

Amãna Bank is the first Licensed Commercial Bank in Sri Lanka to operate in complete harmony with the non-interest based Islamic banking model and is listed on the Diri Savi Board of the Colombo Stock Exchange. Powered by the stability and the support of its strategic shareholders including, Bank Islam Malaysia Berhad, AB Bank in Bangladesh and The Islamic Development Bank based in Saudi Arabia, Amãna Bank is making strong inroads within the Sri Lankan banking industry and is focused on capitalizing the growing market potential for its unique banking model across the country. Fitch Ratings recently assigned the Bank a National Long Term Rating of BB(lka) with a Stable Outlook. 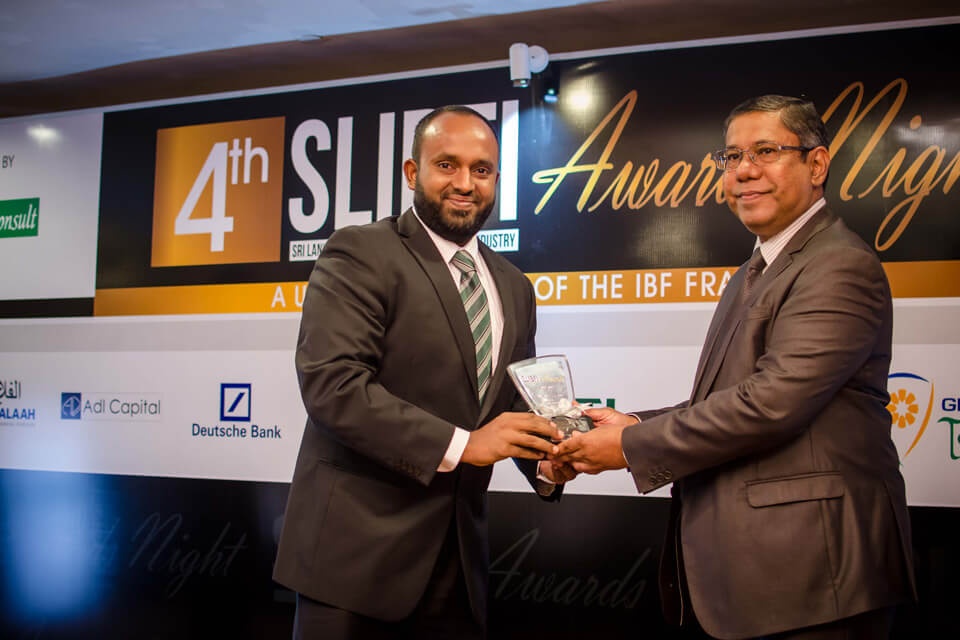 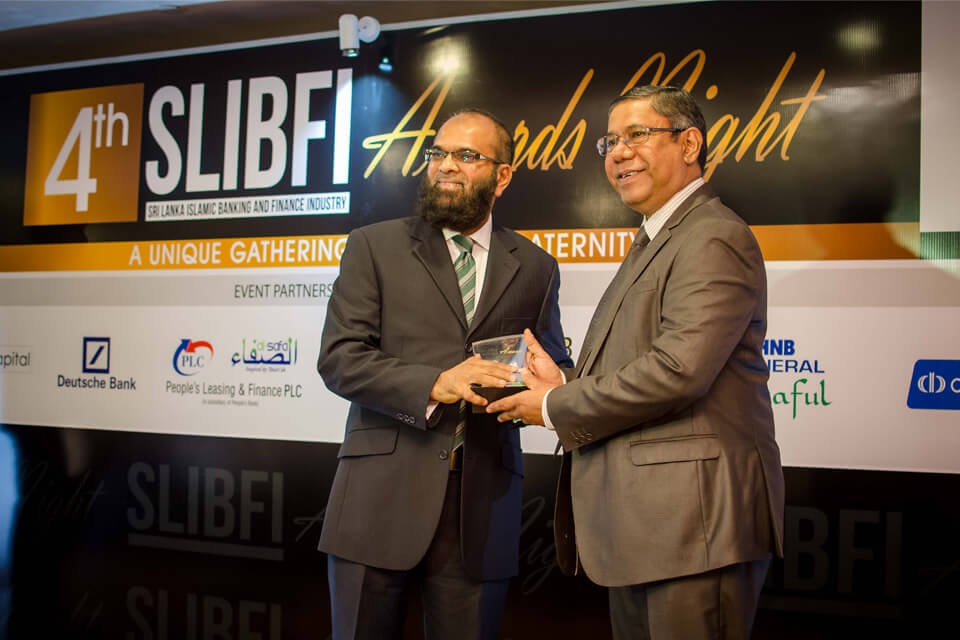 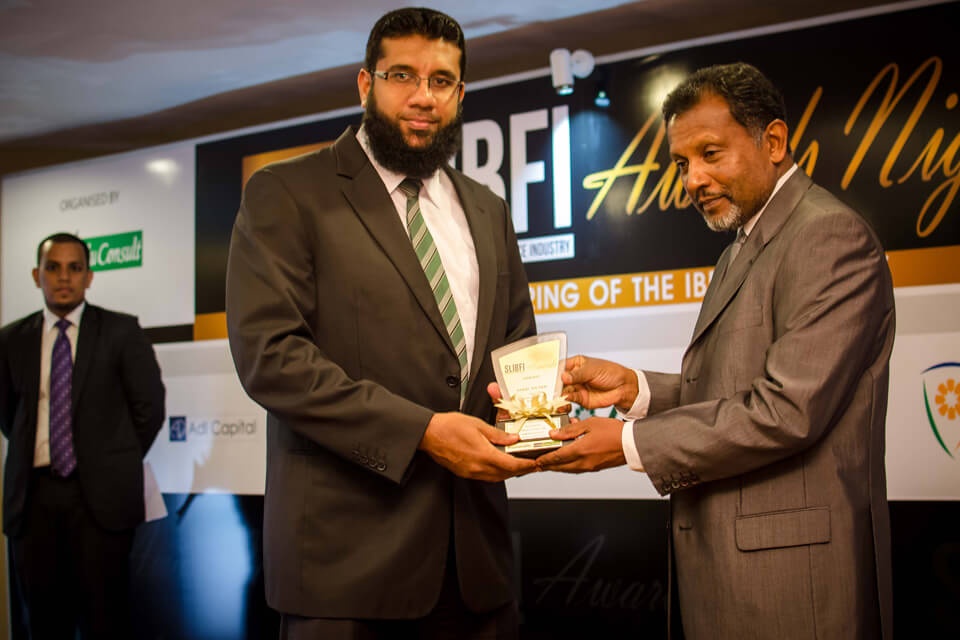 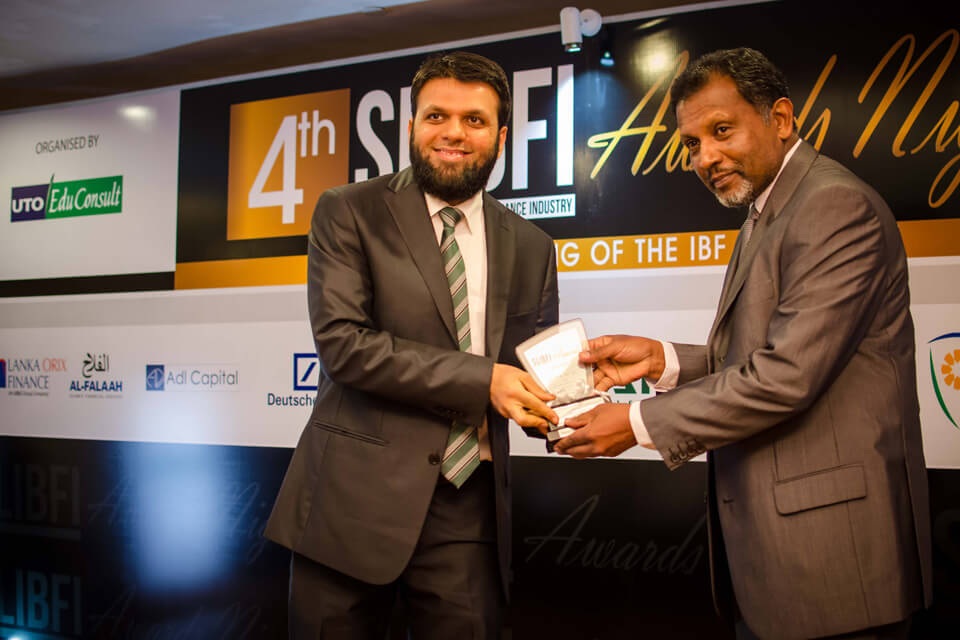