HomeNews ReleasesAmana Bank wins Gold for Entity of the Year at SLIBFI Awards.

Amana Bank wins Gold for Entity of the Year at SLIBFI Awards.

Amana Bank was awarded the coveted ‘Entity of the Year’ accolade for the third consecutive year at the recently concluded SLIBFI Awards 2021. Held for the 10th year, the SLIBFI Awards are independently adjudicated by KPMG.

Commenting on the awards, Amana Bank’s Chief Executive Officer Mohamed Azmeer said “In a year the Bank is celebrating its 10th anniversary, I am delighted that Amana Bank has once again triumphed at the SLIBFI Awards winning three Gold Awards including the prestigious Gold for Entity of the Year. These awards reflect our commitment and relentlessness to give leadership and grow the non-interest based banking and finance industry in Sri Lanka, especially in the backdrop of the current economic challenges. I would like to dedicate this award to all our customers, fellow staff and other stakeholders for their continued trust and confidence in us. I would like to also congratulate the SLIBFI Awards organisers including the adjudicators KPMG for being able to successfully carry out this awards programme for the last 10 years”

Amana Bank PLC is a stand-alone institution licensed by the Central Bank of Sri Lanka and listed on the Colombo Stock Exchange with Jeddah based IsDB Group being the principal shareholder having a 29.97% shareholding of the Bank. The IsDB Group is a ‘AAA’ rated multilateral development financial institution with a membership of 57 countries. In September 2021 Fitch Ratings Sri Lanka affirmed the National Long Term Rating of Amãna Bank to BB+(lka) with a Stable Outlook. Amãna Bank does not have any subsidiaries, associates or affiliated institutions, other than its flagship CSR venture ‘OrphanCare’ Trust. 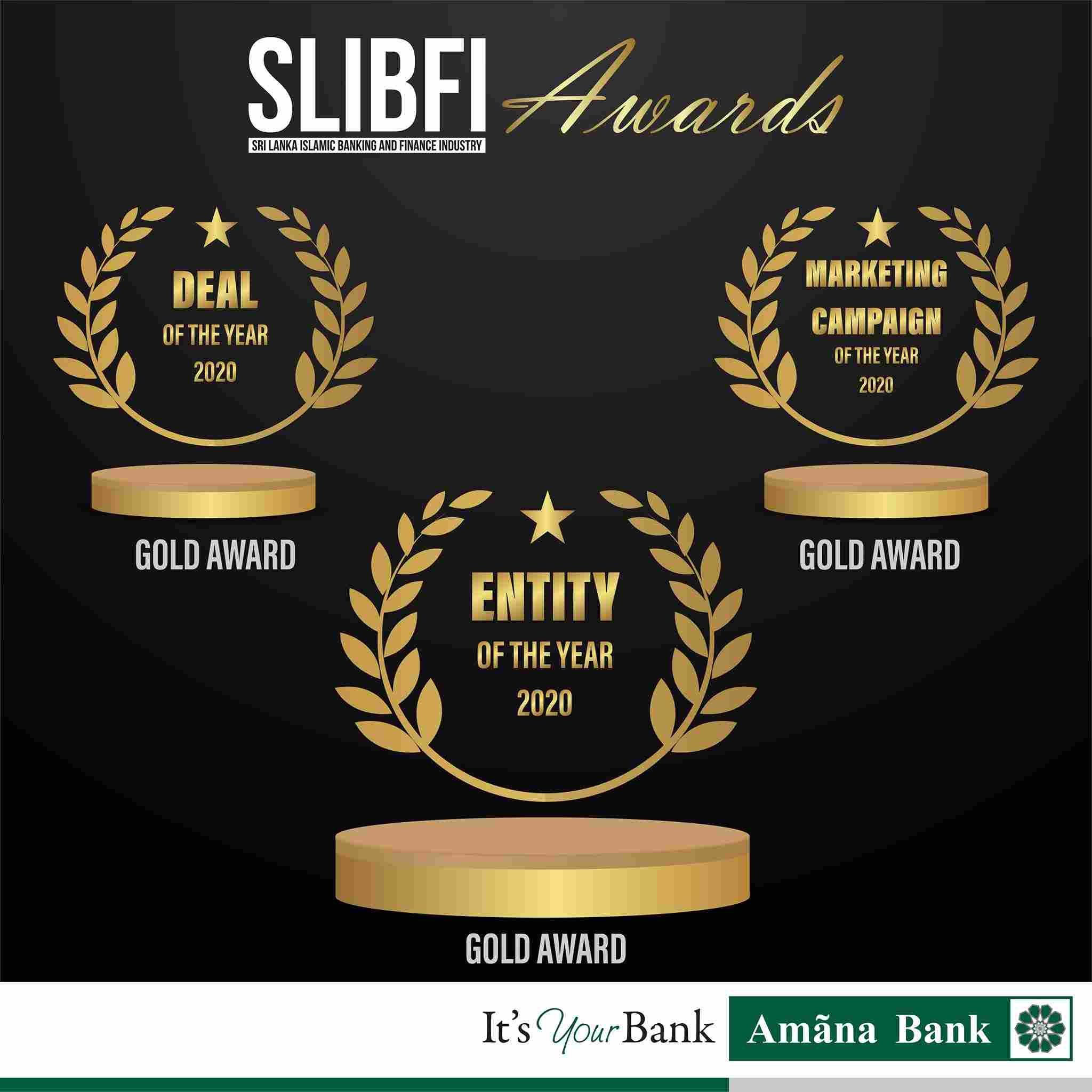